Many, many years ago I played a game on the Apple II called convoy.

You had to get stores from UK to Russia while under air and sea attack.

I have decided to do my own version for Antix Game Player using some of the unique features of AGP.

AGP has a concept of sharing games between devices that I really like.

In this game the TV in your lounge becomes the man display, and your mobile phone is where you actually play the game.

The game is organised as a set of scenes, for each scene on the TV you have a different display on your phone.

I will show you what I mean with the air attack screen.

On the TV you have this display 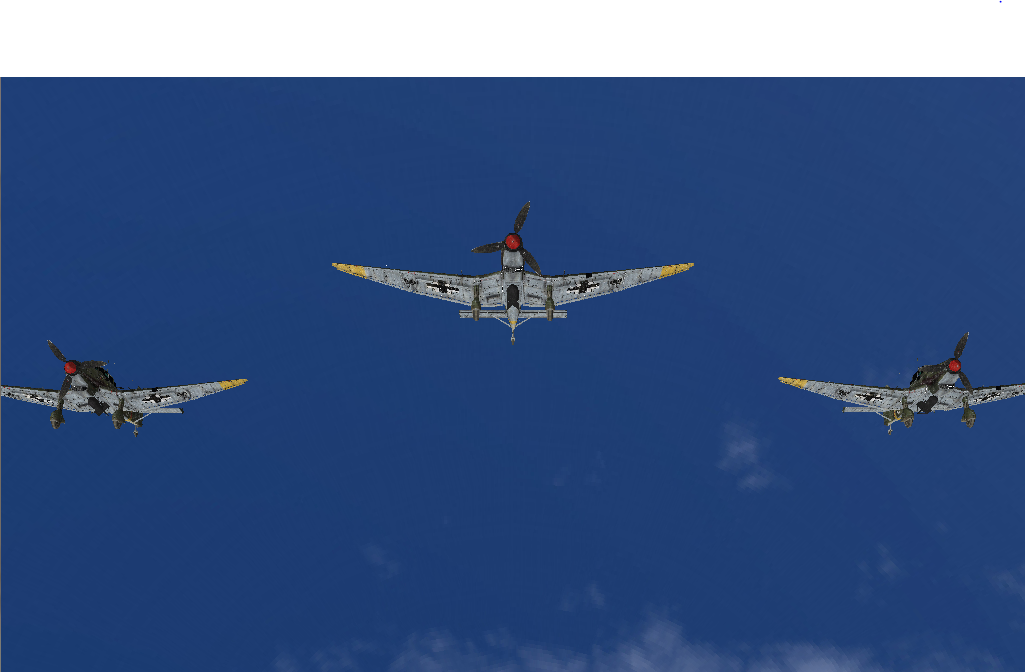 In this case a flight of Stukas

On your phone you have this display 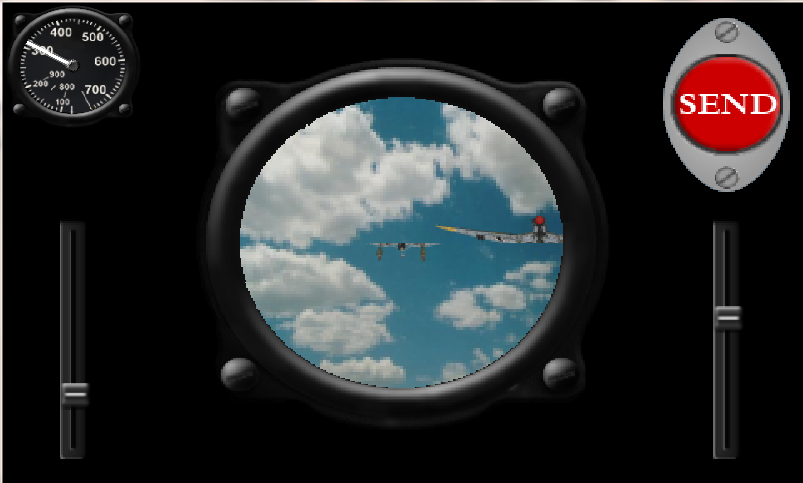 You have to move the two sliders to determine the speed and range of the targets and then press send to start the guns firing.

Of course this is just one of the scenes, I am working on a uboat attack screen, mines, surface attack, and so on.

The key is that the TV is just the situation display, the phone is the the game. 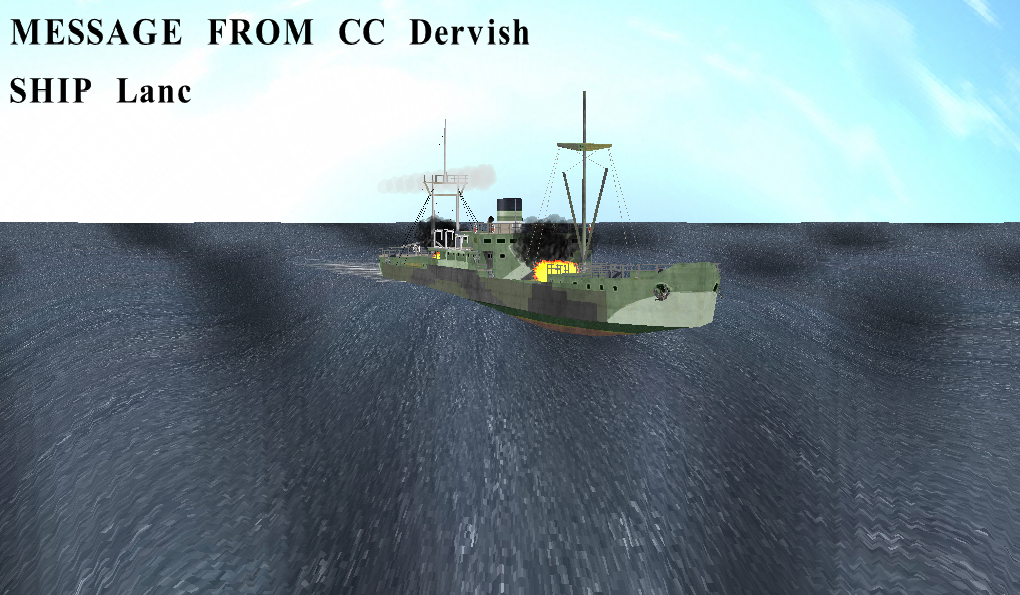 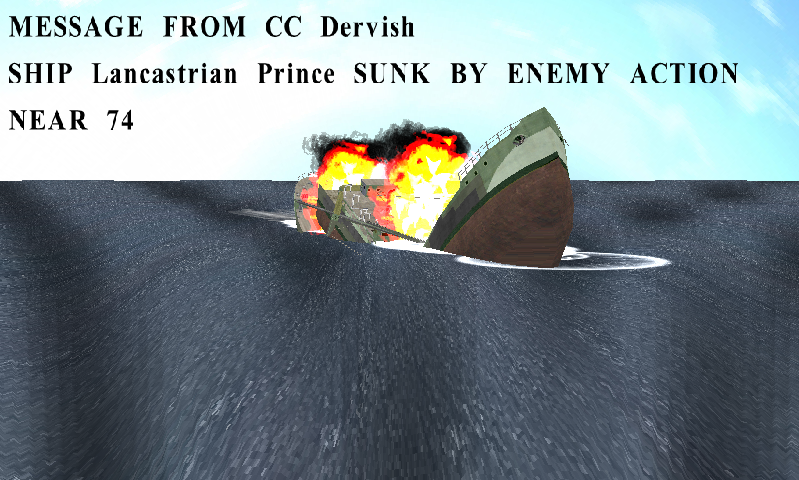 The convoys and ships are based on the real world war II convoys.

I have a fictional game mode in mind as well, but I want the main game to be a tribute to what the guys who sailed in these hellish condition. At least they have finally got a campaign medal, pity it's too late for most of them.

If a member of your family served in this conflict and has since passed on, please contact the MOD. You can get their medal, you have a right to, and you should. 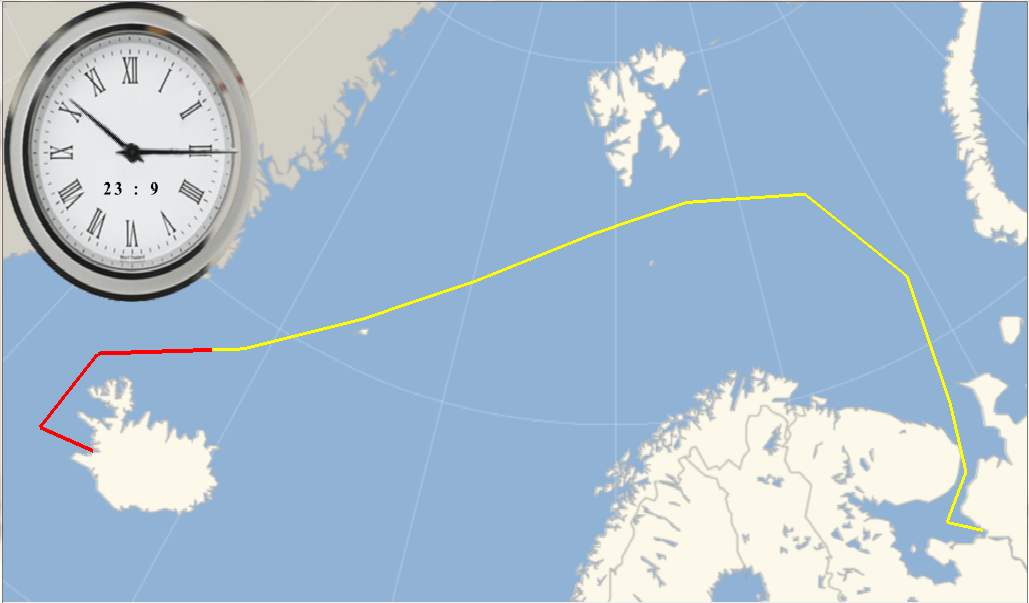 To grab some cool aircraft I'm creating a new tool 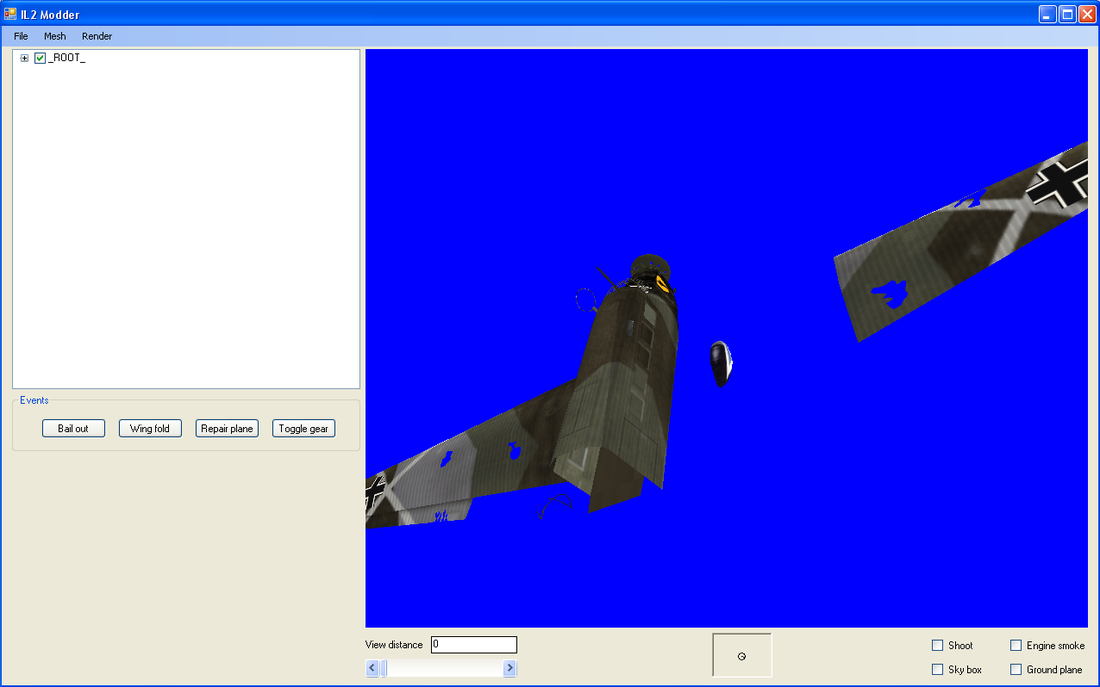 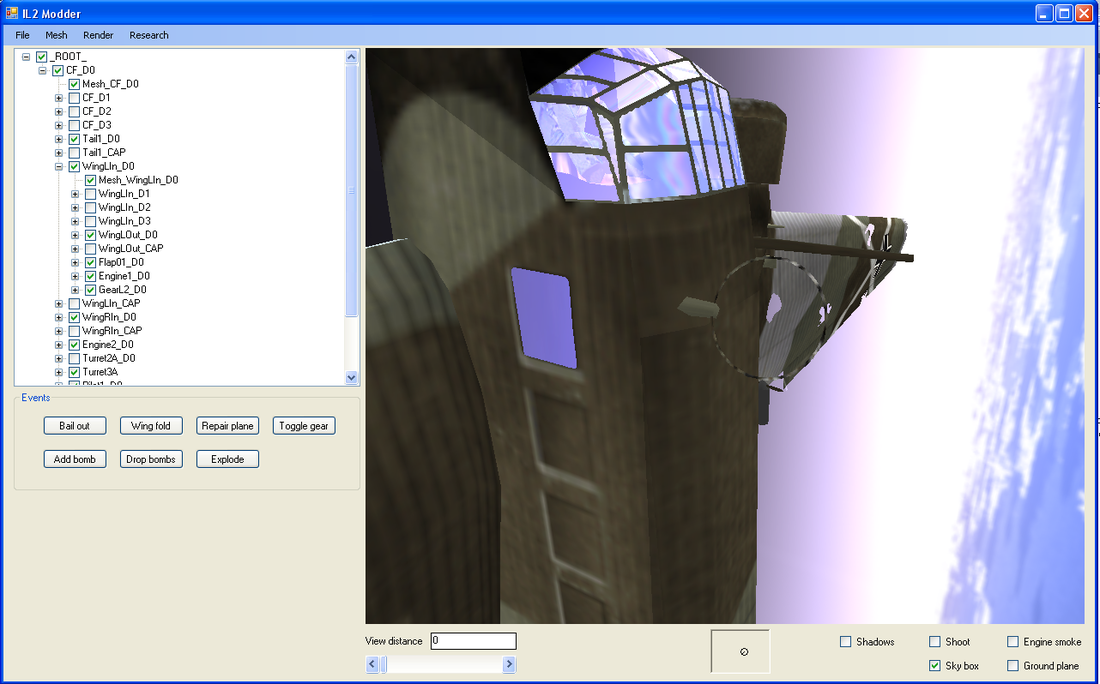 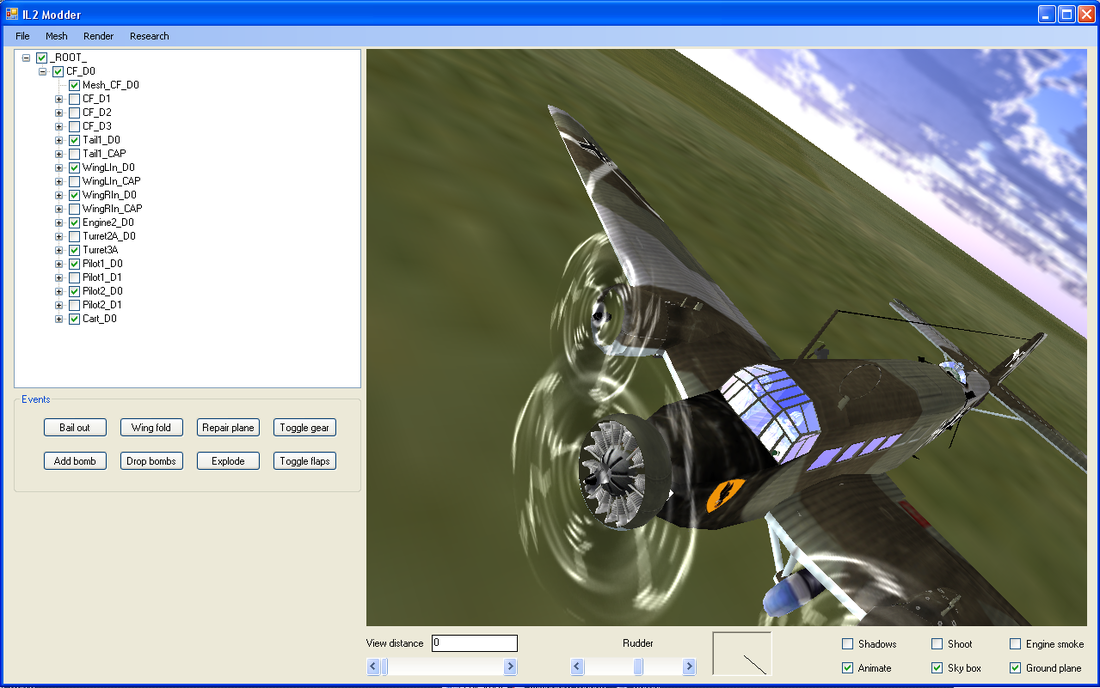 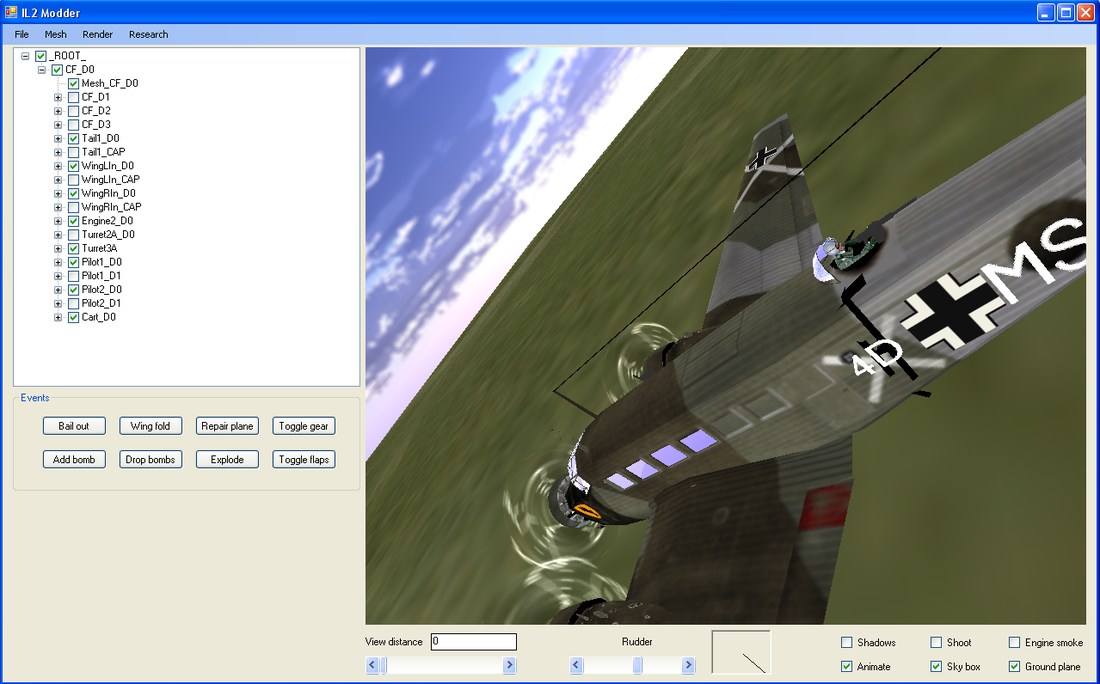 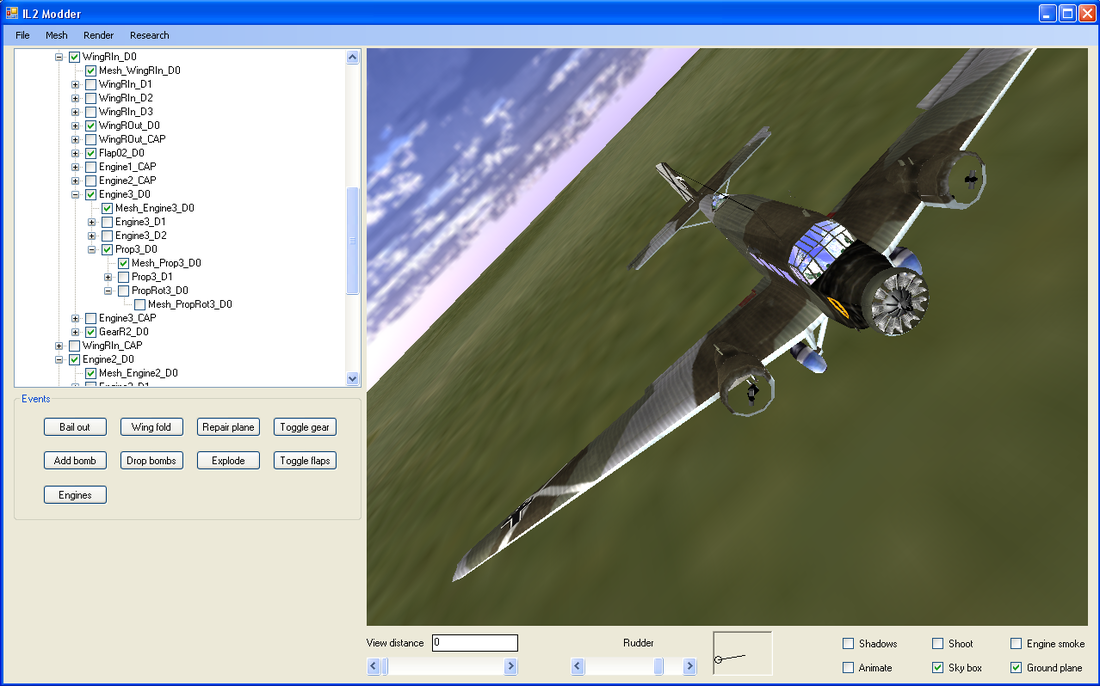 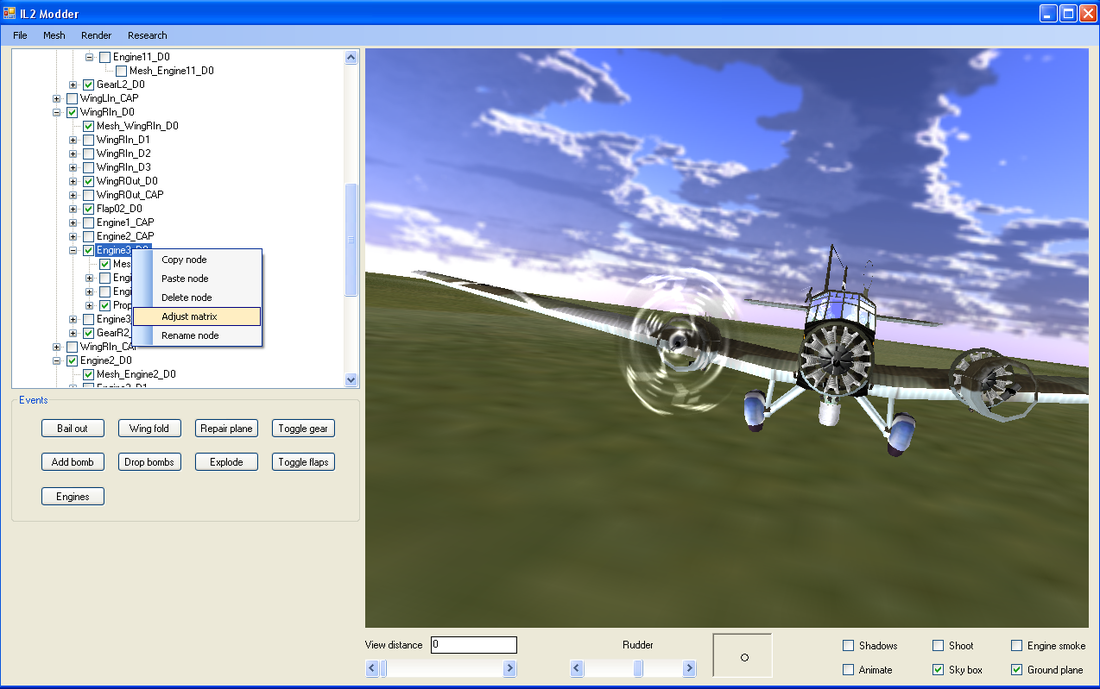 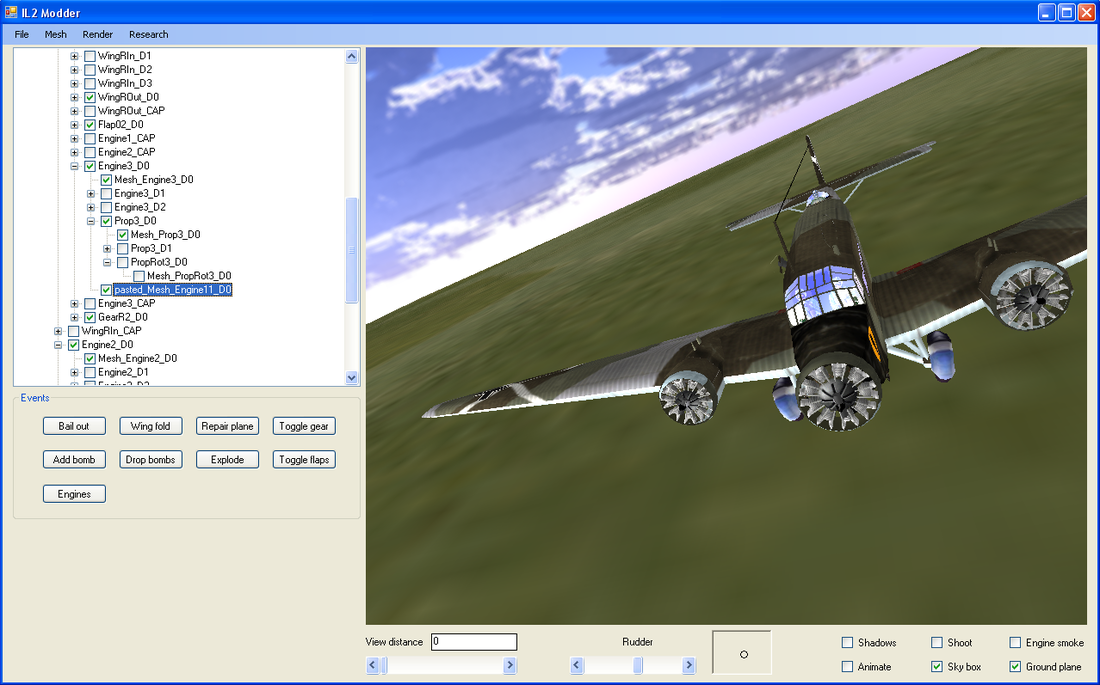 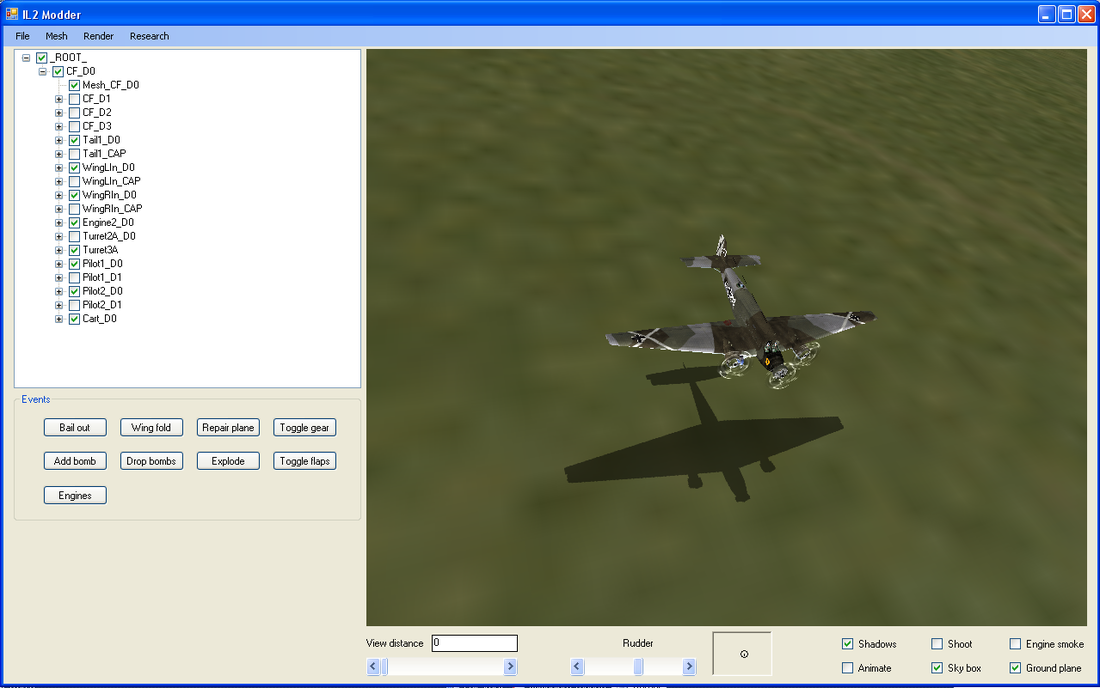 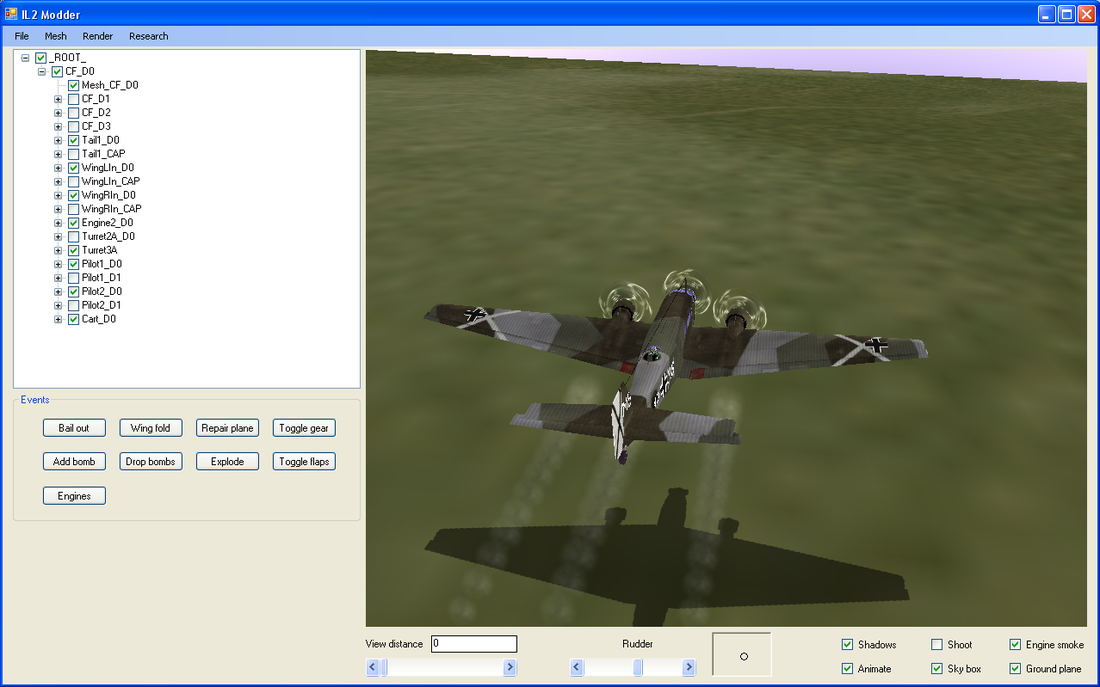